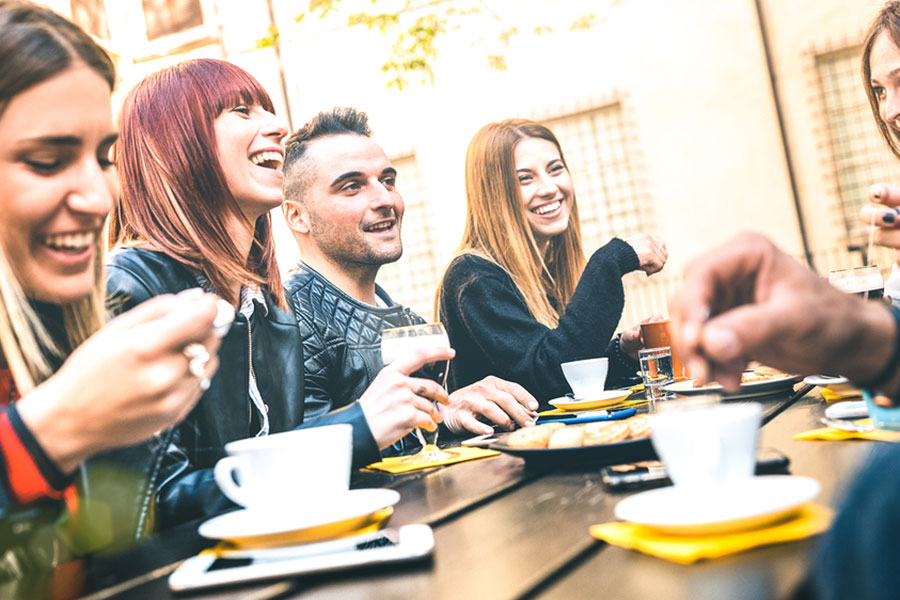 There’s a common misconception that Millennials are poor money managers that are mired in debt and don’t know how to save. It turns out that the reality is quite the opposite.

New research reveals that Millennials are almost as likely as their older co-workers to regularly put money away for retirement. But the tendency of this large group to save could also have an impact on the economy.

Citing research from Raymond James, Pippa Stevens of CNBC reports that Millennials are saving at higher rates than preceding generations. According to analysts for Raymond James, MIllennials were impacted by the 2008 financial crisis and began saving more once the economy recovered.

The Impact on the U.S. Economy

According to the most recent data from the U.S. Federal Reserve, the personal savings rate in the U.S. (defined as income minus spending) jumped to 8.1% in August 2019. By comparison, the rate was 5.7% in 1996.

The analysts for Raymond James state that, while individual savings are beneficial for a person or family that wants to put money away for retirement or create an emergency fund, it’s having an adverse effect on the overall economy.

Specifically, the higher rate of savings means that there is a corresponding slowdown in spending, which hurts businesses and the economy at large. This translates to low economic growth rates, excess supply, and deflationary bias in the prices of goods and services. But, if Millennials want to retire, they’ll need to save at even higher rates than current ones.

What Will It Take for Millennials to Retire?

The standard recommendation of setting aside 15% of your paycheck for retirement may no longer be sufficient. According to the Wharton Pension Research Council at the University of Pennsylvania, Millennials may need to step up their savings significantly to retire comfortably.

Olivia S. Mitchell, the executive director of the council, says that this group should aim to save as much as 40% of their income over the next 30 years to achieve this goal. Based on academic research from an MIT economist, these figures are based on several assumptions.

The first assumption is that many Millennials (about one-third, according to a recent survey) plan to retire between the ages of 65 and 69. The next assumption is that returns on the stock market won’t match the historical 10% previously enjoyed by Americans. In fact, with considerations for inflation, they might be closer to 3%.

Comprehensive Accounting Services to Keep You on Track

Whether you’re a Millennial that is saving money for retirement or a business owner that wants to offer the right plans to its employees, Capital Business Strategies provides value-added services that can help. Contact us today to learn more about how our solutions can help you achieve your goals.